Welcome to the Murky Site of the world

Sgt, Tenchipoos Lonely Blimey Band is a ten-piece band, not really a new band or super-group and yet in many ways, they are both. and together they have recorded “Mexico” a fantastic tribute to beautiful human being musician and friend.

In a statement from founding member & composer Stef Flaming.
A little while after Colin’s passing, a selection of musicians who worked with him over the years, lined up to form a tribute band to honor their lost friend.

The track ‘Mexico’ was already written around 2015/2016, after a conversation with Colin about the joys of just playing guitar, and the lack of time to do so. It was meant as a musical playground with mood changes, tempo changes, and it was kept basic so he had plenty of open space to jam on. Whenever he wanted to, no deadlines, no intention of doing anything with it. Just for fun.

The lyrics are all about Colin, his BunBabes, his legendary Bentley, Moaning Lisa, and because it was during his ‘Mexican period’, the title had to be ‘Mexico’

Colin was always busy releasing and working on new albums, we all know his amazing legacy, and sadly he isn’t with us anymore to play on his track.

After his passing it was obvious that many musicians wanted to honor Colin, so Sonia Mota longtime friend and digital artist for Corvus Stone, Oceans5, Colin TenchProject, and Progeland came up with the plan of inviting former band members to fill in the open space on ‘Mexico’.
All invited musicians confirmed immediately and during the past year, I received breathtaking musical contributions which lifted the naked song up to a worthy Colin Trench-level.

It was such a joy to hear the love and effort everybody put into their parts, a big thank you to all of them for making this happen. It is an honor to work with such top-notch musicians.

Because of his love for the Beatles and his humoristic way of life, we named our tribute band ‘Sgt Tenchipoos. Lonely Blimey Band’. After all, it is a happy song, written for him while he still was amongst us nincompoops, making us all happy. 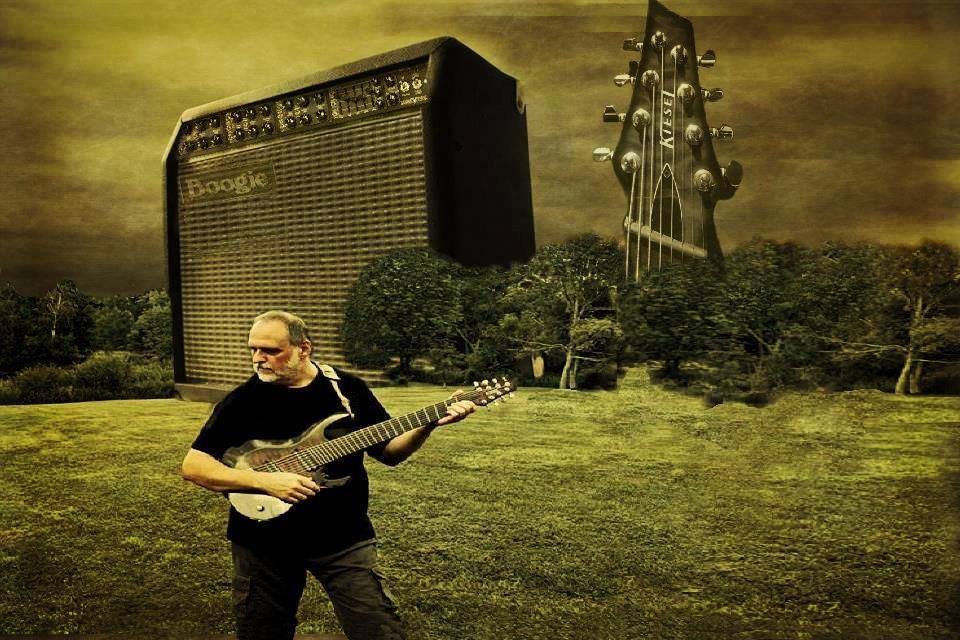 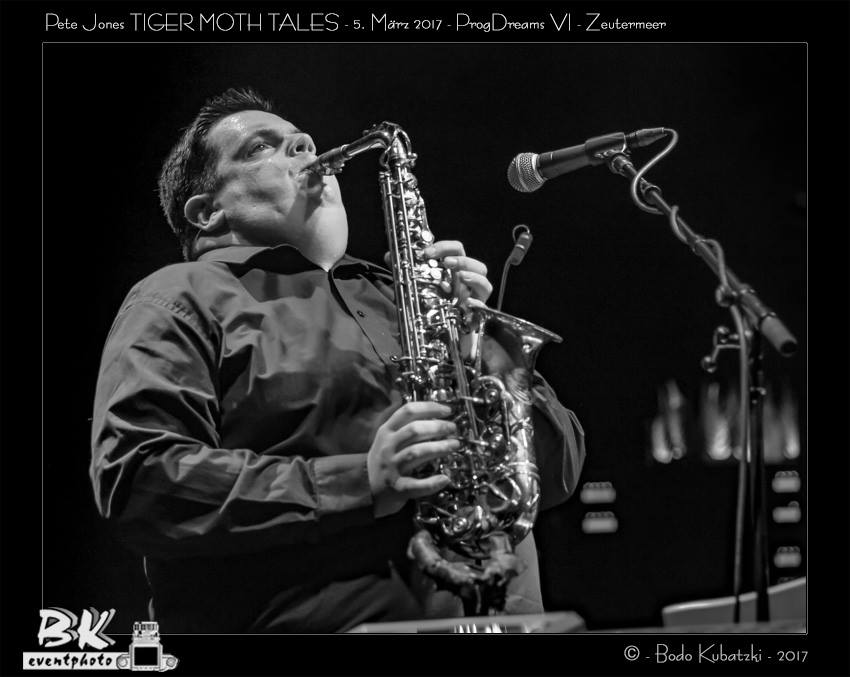 Tiger Moth Tales is essentially the brain child of nottinghamshire based musician and writer Peter Jones, who has been involved in the music industry performing around the UK and recording his own material since the late 90s.

Order the album No Pocus Without Hocus 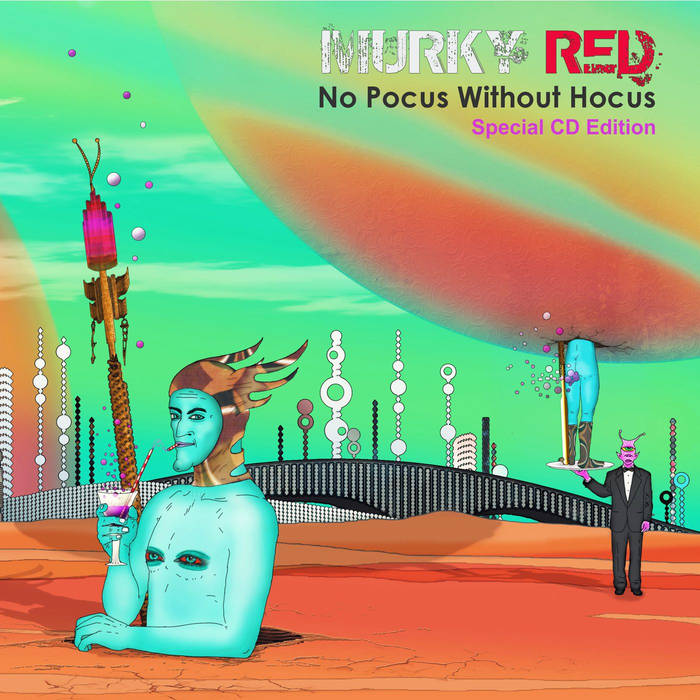 You can order No Pocus Without Hocus using the bandcamp embedded player here below.